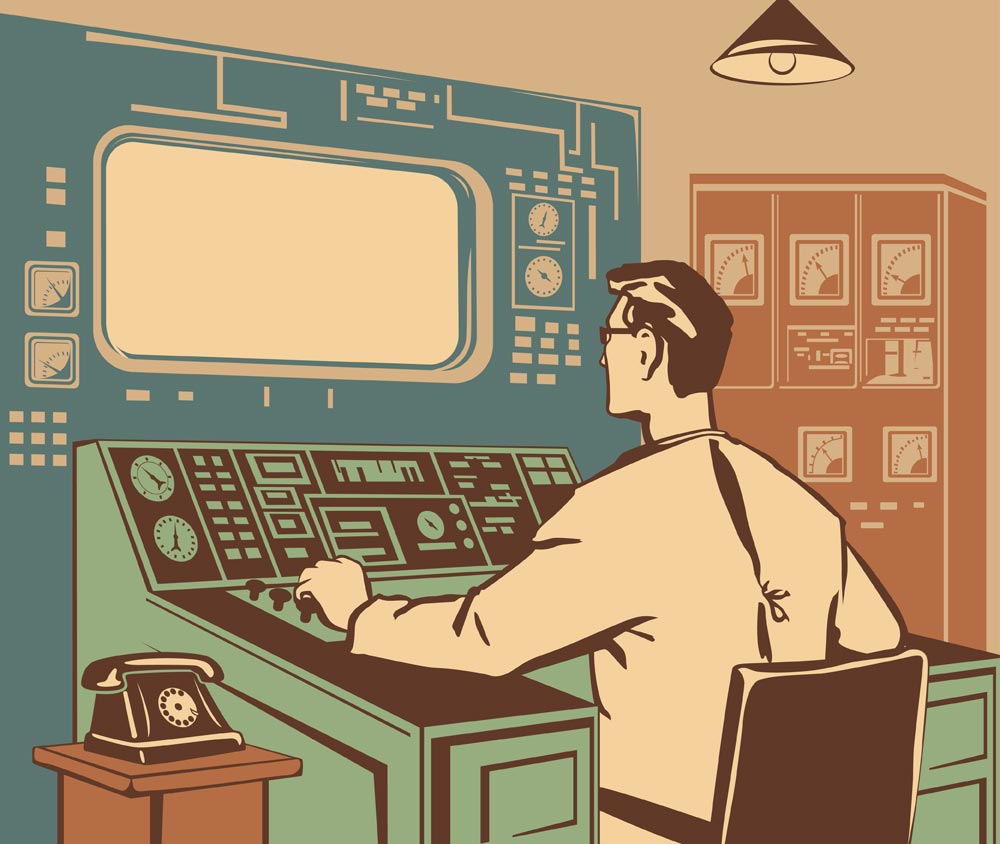 Brief History of CCTV in the UK

Almost everywhere you go in UK today, someone is closely watching your movements, thanks to CCTV systems which are now common. CCTV technology has become widespread in the UK in a very short period of time. The history of CCTV within the UK dates back to 1940 where its development, growth and popularity took shape.

How CCTV Came To Be In the UK

In Germany [and around 1945], rockets and missiles used to take off quite a lot. Of course, military activity was widespread across Europe around this time. Germans, however, monitored their missiles and rockets using unique surveillance equipment, thanks to a brilliant and renowned German engineer who designed the device for military purposes. Siemens AG backed his design, which made him more famous. Then the device caught American’s attention.

And by 1949, CCTV cameras were already being sold commercially in US through Vericon, an American Company and government contractor. Monitoring devices are still used for scientific purposes, in particular, on rocket and space ship launch sites. Engineers and scientists could not get too close to launching sites, as it could affect their health. The device thus helped monitor what was happening but from a manageable, healthy distance.

1950s – 1960s
Great Britain put a mark in history by embracing the CCTV systems technology in 1953, five years later after America. In 1960s, CCTV got used for the first time by Metropolitan Police to monitor events or rallies that any member of the Royal Family, or the Prime Minister was attending.

At the same time, London streets had video cameras permanently installed on them, but only the main streets in Britain got privileged. Soon, all cities in the UK started to experiment with the new technology on their roads. CCTV became so widespread in the UK that even British Rail adopted the technology and placed CCTV cameras in railway lines to control vandalism.

By now, use of CCTV camera systems was widespread, and it further went on to be in use up to the late 1980’s. UK embraced the systems wholly and installed them in the many London Underground Stations and on major roads as well. That was in the mid-70s. By late 80s, soccer match venues had CCTV camera systems installed for monitoring fans. Then at the local authorities, council estates and even at petrol stations, CCTV systems were installed.

The CCTV camera systems were now improved and sophisticated enough to monitor speeding drivers on motorways, and those who ignored traffic signs. Put another way, any driver who flouted rules was monitored by high-speed cameras strategically positioned at different points on the motorway. It was a major feat, enforcing traffic laws using CCTV systems that is. The technology helped a lot when it came to rooting out traffic offenders.

During this period, crimes and theft cases at cash machines used to get reported almost on a daily basis. This led for the installation on CCTV to closely monitor the machines and the people who used them. The technology proved effective in UK in helping curb crimes at cash machines.

With CCTV so widespread in the UK, we are now at the forefront of this technology – offering the best value and best quality CCTV products anywhere in the world – of course all available via JMC Secure!

9 Reasons to Consider Installing a CCTV Camera on Your Property

Demonstration fingerprints cause IR bounce back on CCTV Camera